If you’re looking for some of the best vegan pizzas in Balmain Sydney, Marina Lunga Cucina is the place to go. We have an impressive range of vegan pizzas on offer, all of which are delicious, vegan-friendly, and gluten-free. So whether you’re vegan or just looking for a tasty gluten-free pizza, Marina Lunga Cucina should be on your list to visit this weekend. > Check out our Vegan menu here Our range of Antipasti and pasta dishes are sure to get you onto a good start, but its our famous vegan pizza that will really make an impact. With a vast selection of vegan pizzas on the menu, it’s hard to know where to start. As all of our vegan pizzas are made with a gluten-free base, you can be sure that you’re getting a delicious and healthy meal. Choose from our Santa Maria – Garlic butter base, Napoli sauce, cherry tomato, topped with vegan mozzarella, oregano & fresh rocket, or the Verdure – Napoli sauce base, grilled eggplant, mushroom, cherry tomato, Spanish onion, olives, & fresh rocket and then there’s the Salsicci – Napoli sauce base, vegan sausage, mushroom, capsicum, spanish onion, mozzarella & oregano. All of our pizzas are made with the freshest ingredients and we only use the best quality vegan cheese. So if you’re looking for a delicious vegan pizza in Balmain, look no further than Marina Lunga Cucina. We guarantee you won’t be disappointed!

If you’re vegan, you know that there are plenty of delicious foods to choose from. But sometimes, you just want a pizza! Thankfully, vegan pizzas can be just as delicious as their meat-based counterparts. Here are some of the benefits of eating vegan pizza: If you’re looking for a delicious vegan pizza in Balmain, make sure to check us out at Marina Lunga Cucina. We guarantee you won’t be disappointed!

Marina Lunga is a great location for hosting your next function. Whether you’re looking to organise a large event like a birthday, anniversary or holiday celebration, or if you want something more intimate and low-key, we can make it happen! Conveniently located in two Sydney suburbs, Balmain and Marrickville. We are sure to have the…

If you’re looking for the best pasta in Balmain, Marina Lunga Cucina is the place to go! With a wide variety of authentic Italian dishes to choose from, we are sure to have something to satisfy everyone’s taste buds. From classic favourites like spaghetti carbonara and lasagna, to more adventurous dishes like spaghetti chilli muscles,… 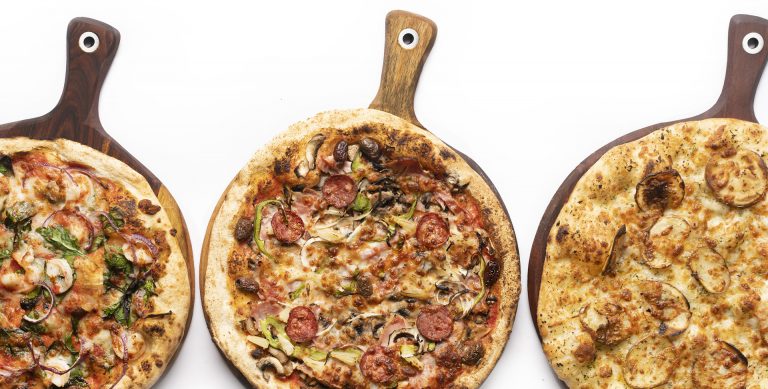 Wood-fired pizzas are a great way to serve up a delicious and unique meal at your next party. Not only do they look impressive, but they also taste amazing and are sure to please a crowd. Wood-fired pizzas come from the tradition of cooking in an open fire, which imparts a smoky flavor that cannot…

Ordering Italian food can be a daunting task because there is so much to choose from, but with a little bit of know-how, you can order the best dishes from an Italian restaurant like ours here at Marina Lunga Cucina. Marina Lunga Cucina offers an extensive menu of both European and local traditional cuisine. We… 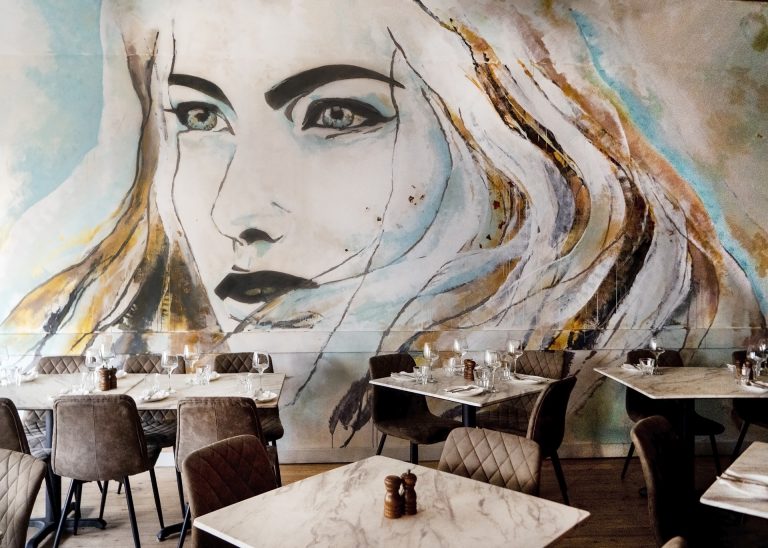 When it comes to Italian restaurants, Balmain and Marrickville have no shortage of excellent options. But with so many choices, how do you decide which one is the best for your needs? Here are a few tips to help you make the right decision. First, consider the size of your group. If you’re looking to…